'...her songs have a timeless classic feel....' Glasgow Herald

Southern African born and raised, big skies and wide horizons create a backdrop to the natural imagery Heather uses to weave stories of hope and heartache, capturing the sunlight and shadows that play across our inner and outer landscapes.

Based in London now, her first album is a collaboration with Glasgow composer and producer Malcolm Lindsay (and arranger for David Byrne/Delgadoes/Deacon Blue).

Some music from the album, Hindsight.
Next

Heather spent her earliest years in what is now called Hwange National Park, a protected wilderness area in Zimbabwe, moving to South Africa when she was a teenager. In her twenties she arrived in the UK with just a backpack, spending time on the Scottish Hebridean and Shetland isles. All of these places, and her great love of the outdoors, have a significant impact on her songwriting and provide the source for many of her lyrics.

Influenced by songwriters such as Paul Simon and Suzanne Vega, Heather wrote songs and played occasional gigs for a number of years, mainly in Brighton, UK. In 2010 she embarked on a part time MMus in Songwriting at BathSpa University.

As she neared completion of her MMus, Heather was introduced to established composer and musician, Malcolm Lindsay, through a mutual friend. They began a fruitful collaboration which led to the creation of Hindsight. Now based in London, Hind is currently promoting this debut album and gigging to showcase her songs.

Hindsight weaves stories of hope and heartache, taking the listener on an unexpected journey of unguarded highs and lows, all beautifully expressed through the compelling purity of Hind's vocals.

Co-written with Malcolm Lindsay, the album is characterised by his fine acoustic arrangements, which stretch each of Hindsight's songs to a finely wrought expressive dimension, creating an album of genuinely rich and varied musicality.

Showcasing Hind's stunning voice, Hindsight draws you into a space where you can stop and breathe a different air for a moment. 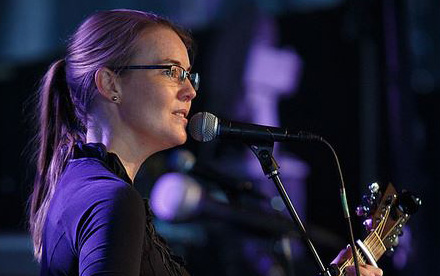 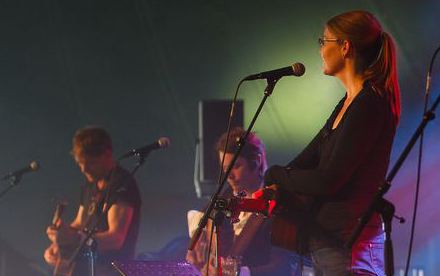 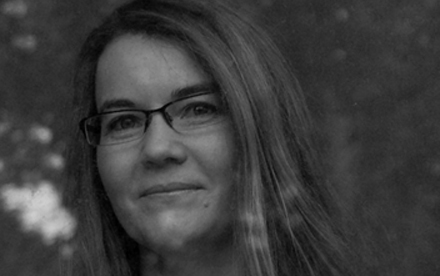 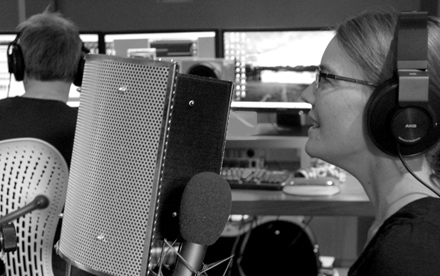